The Play of History, the Panorama of Modern Life by David Salner

William Heath’s new book is an encouragement to look outward, at the play of history and the panorama of modern life. Often hard-boiled, the poems in Steel Valley Elegy can also be deft, as in his moving take on Walker Evans depression-era photograph: “Her eyes/have seen so much of death/and denial that they are frozen/into one mute neutral stare.”

He eschews poetic diction and the overly imagined world of today’s academy to create a unique vocabulary composed of “radiator caps” and “loading docks,” “steel fittings from construction sites/sold to Union Iron and melted down.”

He builds his poems on closely observed details. The movement from one line of poetry to the next transforms a set of visual items into a meditation.

Heath’s stories, whether drawn from history and literature or his own experience, touch on meaningful struggles, like the life of a woman who leaves housewife labor to become an archaeologist and finds “firepit fragments/dating back 16,000 years” in the midst of “beer cans, junkies’ needles.”

He is a portrait painter who approaches his subjects from the vantage of both a professor of deep learning and a man of many travels. I particularly like his portrait of Bob Dylan, whom he describes as a “skinny/ angel with a frizzy/halo of reddish-brown/curly hair tousled like/a fright wig.”

These poems are fearless. Heath is not afraid to put his own stamp on big topics. He conveys the unimaginable horrors of Auschwitz and Hiroshima through small details. Or coaxes from intimate scenes of family life a meaningful human vision.

In this book, Heath employs the tools of wit, narrative, and wide learning to present his trenchant observations. Steel Valley Elegy is a collection based on the experience of a mature poet. 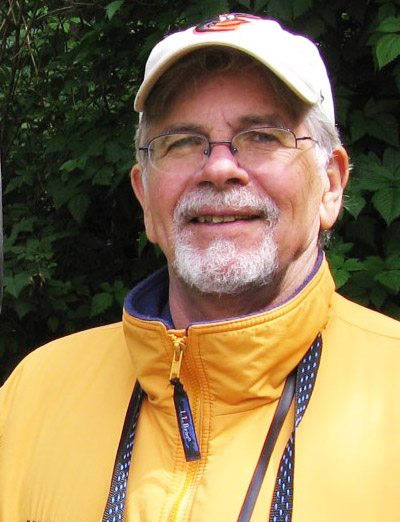 David Salner’s writing appears in Threepenny Review, Iowa Review, Prairie Schooner, North American Review, River Styx, Salmagundi, Poetry Daily, and many other magazines. His first book, John Henry’s Partner Speaks, was published in 2008 and his second, Working Here, won the Rooster Hill Press competition and was published in 2010. He worked for 25 years at manual trades, as an iron ore miner, steelworker, and laborer. He has also worked as librarian and teacher. He has received grants from the Henry P. and Page Laughlin Foundation, the Maryland State Arts Council, and the Puffin Foundation, and won the 2009 Oboh Award. Garrison Keilor performed one of his poems on NPR. His writing was nominated three times for the Pushcart Prize and once for a Best of the Net award.

Free State Review is a literary journal that comes out every 8 months. Want to know what we're into? Peruse our site and/or order a copy, then hit us up!